发布日期：2020-07-29 13:48
A number of airlines, including KLM Royal Dutch Airlines, Qatar Airways and Emirates, will resume passenger services on routes to Shanghai, Guangzhou and Nanjing in late July. A number of airlines are reminding passengers to be aware of all existing travel restrictions and that only passengers who meet the entry qualifications and criteria of the destination country or region will be allowed to board.

KLM Royal Dutch Airlines announced that from July 21, 2020, it will resume passenger service to Shanghai on the Chinese mainland with weekly flights operated by Boeing 777-300 aircraft, with a stopover in Seoul, South Korea, on both round trips. The Amsterdam-Shanghai flight KL857 will depart Schiphol on Tuesdays at 18:55 local time and the Shanghai-Amsterdam flight KL858 will depart Shanghai Pudong Airport on Wednesdays at 19:55 GMT. KLM reminds that all round-trip flights will stop at Incheon International Airport in South Korea, where passengers will remain on board and not enter the airport.

Qatar Airways has announced that it will resume regular passenger flights from Doha to Guangzhou from July 26, initially operating once a week. Previously, Qatar Airways had announced the resumption of international flights to Bali, the Maldives, Beirut, Belgrade and Venice. Qatar Airways said it will gradually resume operations on its global network in a phased manner in line with countries' immigration control measures and changes in passenger transport demand, with plans to resume operations to more than 70 destinations by the end of July.

Emirates will resume scheduled passenger services to and from Dubai to Guangzhou on a weekly basis from July 25. The first flight, EK362, is scheduled to depart from Dubai International Airport at 04:20 Dubai time on July 25 and land at Guangzhou Baiyun Airport at 15:45, while the return flight, EK363, is scheduled to depart Guangzhou at 18:30 Dubai time and arrive at Dubai International Airport at 22:20 Dubai time. Emirates' round-trip service to Guangzhou from Dubai will operate every Saturday and will be operated by Boeing 777-300ER aircraft. Emirates said that passenger service will resume to 62 destination cities by August this year, including Paris, Rome, Frankfurt and Barcelona.

Scoot Airline, the low-cost carrier subsidiary of Singapore Airlines Group, announced that it will resume service between Nanjing and Singapore from July 23, with Boeing 787-9 Dreamliner aircraft flying the route. It is reported that after Cool Air resumed its first Guangzhou-Singapore route at the beginning of June and operated it smoothly, the Nanjing-Singapore route will be Cool Air's second route between China and Singapore since the outbreak of the epidemic. KOOL reminds passengers flying from Nanjing and Guangzhou to destinations operated by Singapore Airlines, SilkAir and KOOL via Changi Airport, but those transiting through Singapore will need to ensure they meet immigration requirements for their final destination.

Mahan Air resumed its weekly service from Tehran, Iran to Guangzhou from July 20. The flight details are Tehran to Guangzhou (W5081) \Guangzhou to Tehran (W5080), which will be operated every Monday. 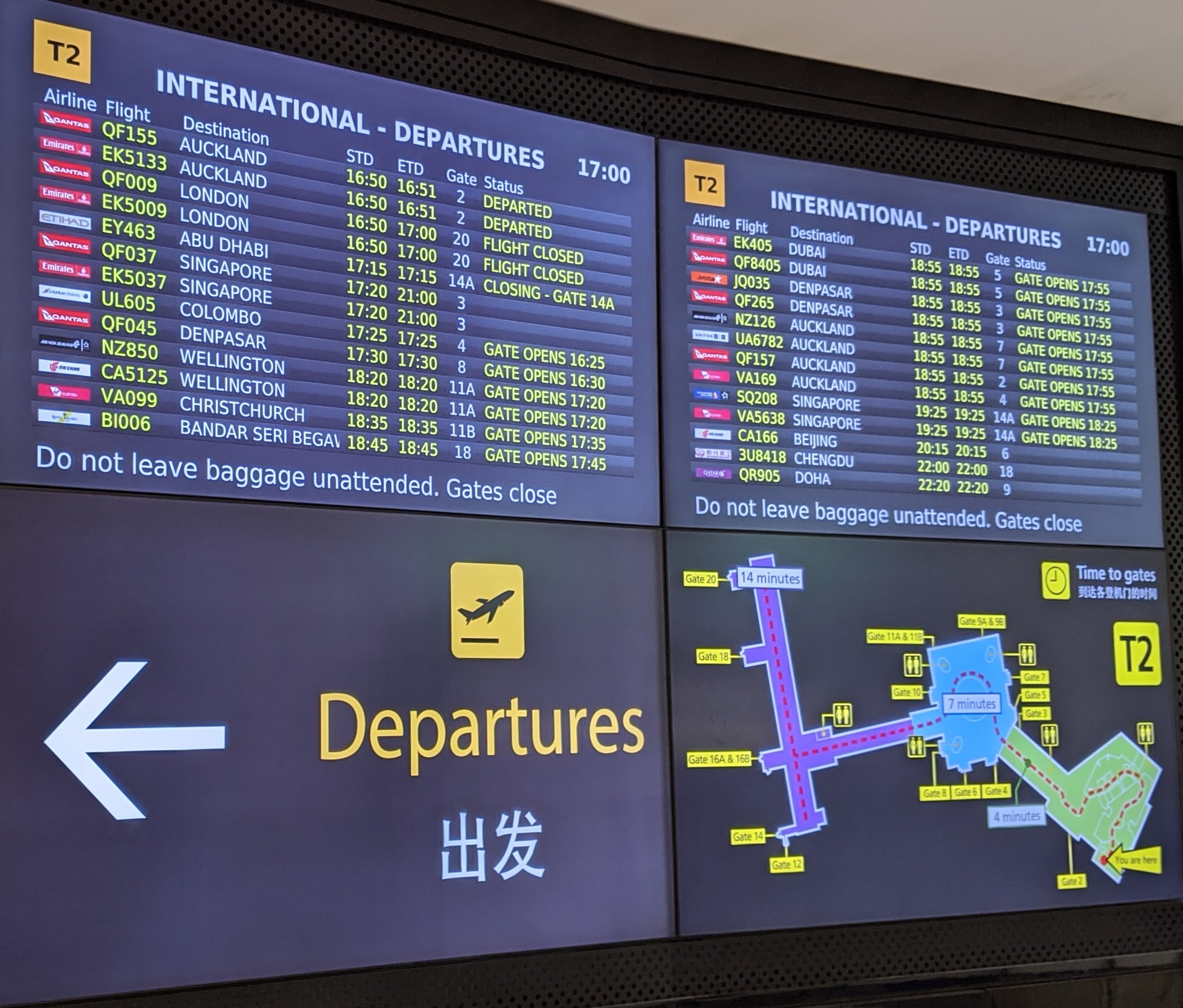