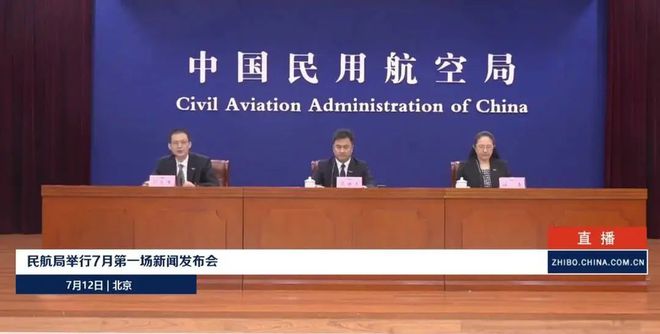 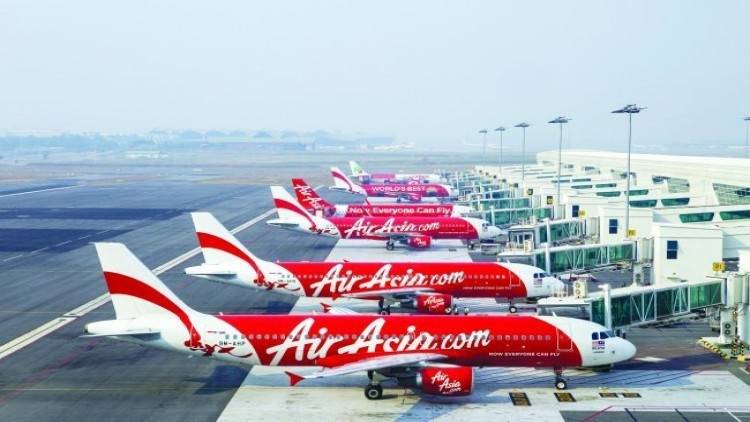 Japan's All Nippon Airways to resume flights from Beijing to Tokyo from July 11. It is the carrier's first flight to Beijing after being suspended for more than two years. The flight is scheduled to fly on Mondays.

Etihad Airways, the national airline of the United Arab Emirates (UAE), has resumed passenger flights between Abu Dhabi and Beijing as a plane landed in Beijing on Thursday. It is the first direct passenger flight from Abu Dhabi to Beijing since March 23, 2020.

The carrier said onboard the flight were UAE diplomats, employees of Chinese enterprises with investments in the UAE, business travelers and students. Following the inaugural flight, the regular weekly service will commence on July 6, and will be operated by a Boeing 787-9 Dreamliner.

It is believed that with the improvement of the domestic epidemic situation in China, flights will gradually increase, which is also a positive development, Foreign Ministry spokesperson Zhao Lijian said at a press conference on Thursday, adding that China has been updating and adjusting relevant policies based on the epidemic prevention situation.

Data from industry information provider VariFlight sent to the Global Times said that 748 inbound passenger flights landed in China from June 1 to 27, with an average of about 28 flights per day. The average daily flight volume increased by 17 percent month-on-month, and the top three airports are in Shanghai, Guangzhou and Xiamen.

Market watchers predicted that more flights will resume operation in the coming days, as China is negotiating with more countries to lift travel restrictions put in place over the past two years.

Meanwhile, China tweaked its COVID-19 prevention playbook to halve the quarantine time for close contacts and international arrivals from 14 days to seven days, which also gives much more confidence to the market.

A gradual relaxation of the epidemic prevention policy can boost tourism as well as economic, trade and cultural exchanges between China and the rest of the world, Adam Li, vice president of Emirates Airline China, told the Global Times. 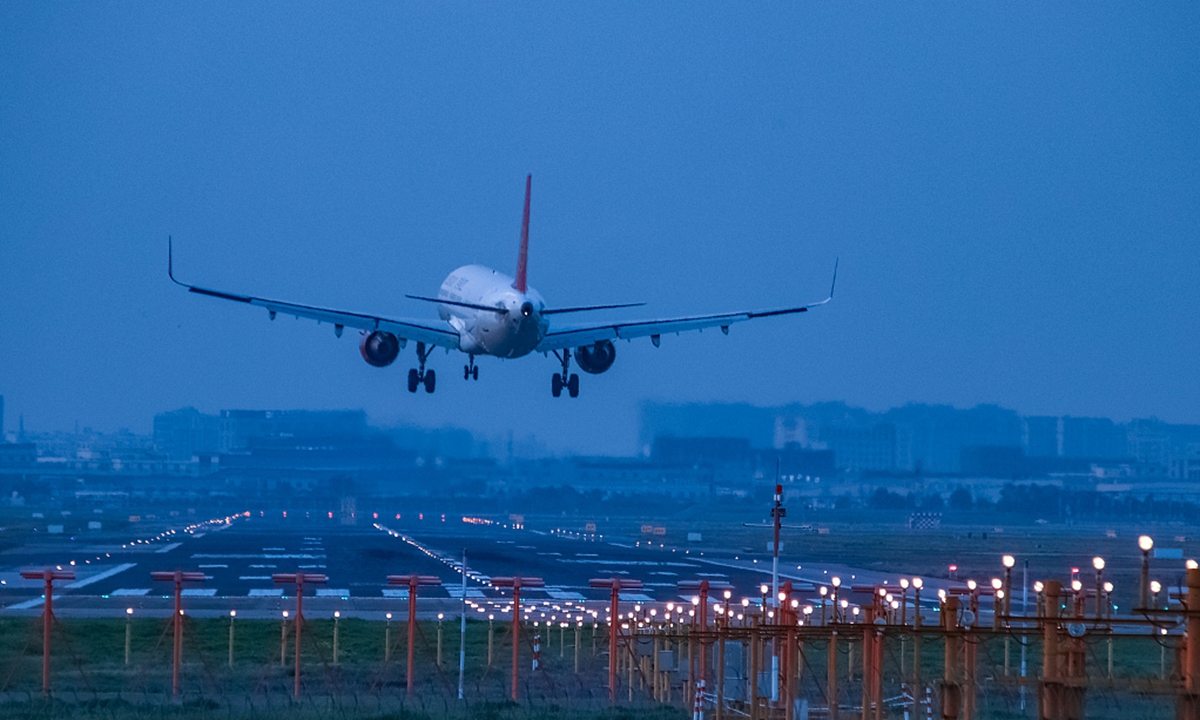